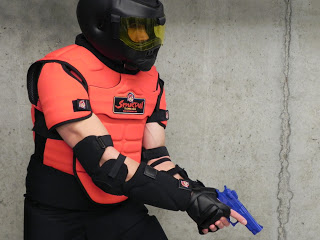 T. Civico received his Hoplite Training Armour™ right before the Christmas holidays. While most of us we’re eating, drinking and being merry, this hardcore dude decided to take his new gear for a spin.

Here’s some pictures and the great testimonial he sent in: 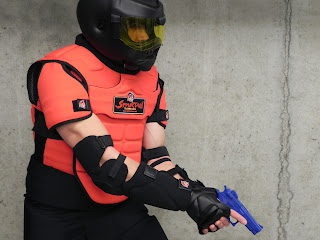 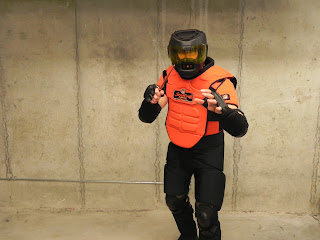 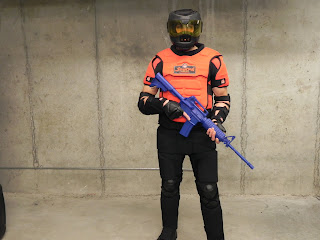 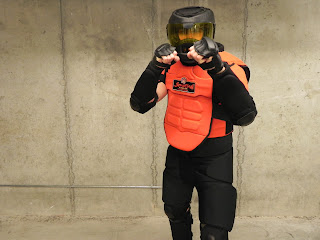 “In reality-based training you need multi-purpose gear that allows you to bring your students as close to a real life force encounter as possible. Spartan Training Gear has achieved this with their Hoplite Training Armour. It’s a new breed of force on force suit. It’s clear that in building the suit, they took the best from other suits, none of the ‘bad’ and created a suit that allows the operator to train with speed, agility and force without a bulk that would inhibit movement. The Hoplite Training Armour is lightweight and greatly reduces the risk of injury while still allowing the user to feel the attack and not create a superman mentality.

The Hoplite gear not only delivers in performance but in style , being the most aggressive, warrior-styled suit I’ve ever seen. Every one in my department that saw me train in mine is asking where they can get one.”